The archives of the Mortsel company Agfa-Gevaert form the subject of Gevaert as Image, an ongoing research project by Katrin Kamrau and Marge Monko. The two artists are interested in the roles that women played in the company and how they were portrayed in advertising images. Kamrau and Monko invite you to share in their discoveries and attend interviews with experts and researchers.


Hannelore Vandebroek — Women’s work in the era of the housewife. Attitudes to gender and work in post-Second World War Belgium.


Film screening Nora's sisters, 2009 (Marge Monko), Reference, 2016 (Katrin Kamrau) and Lili, 2015 (An Van Dienderen). Followed by a conversation between An Van Dienderen and Katrin Kamrau about how archival research correlates with their artistic practice.


Marcelina Kwiatkowski — Kodak and Rollei. The impact of historical advertisements on the artistic production of female photographers.

Magda Michielsens — Working women in the picture. Taking a look at the representation of women-at-work in the media.


Video screening of an interview with Georgette De Wit, personnel manager for women at Gevaert Photo-Producten N.V. - Agfa-Gevaert from 1954 to 1993 and active member of the national and international Council of Women.

This is an open event. You can reserve a seat through this registration form. 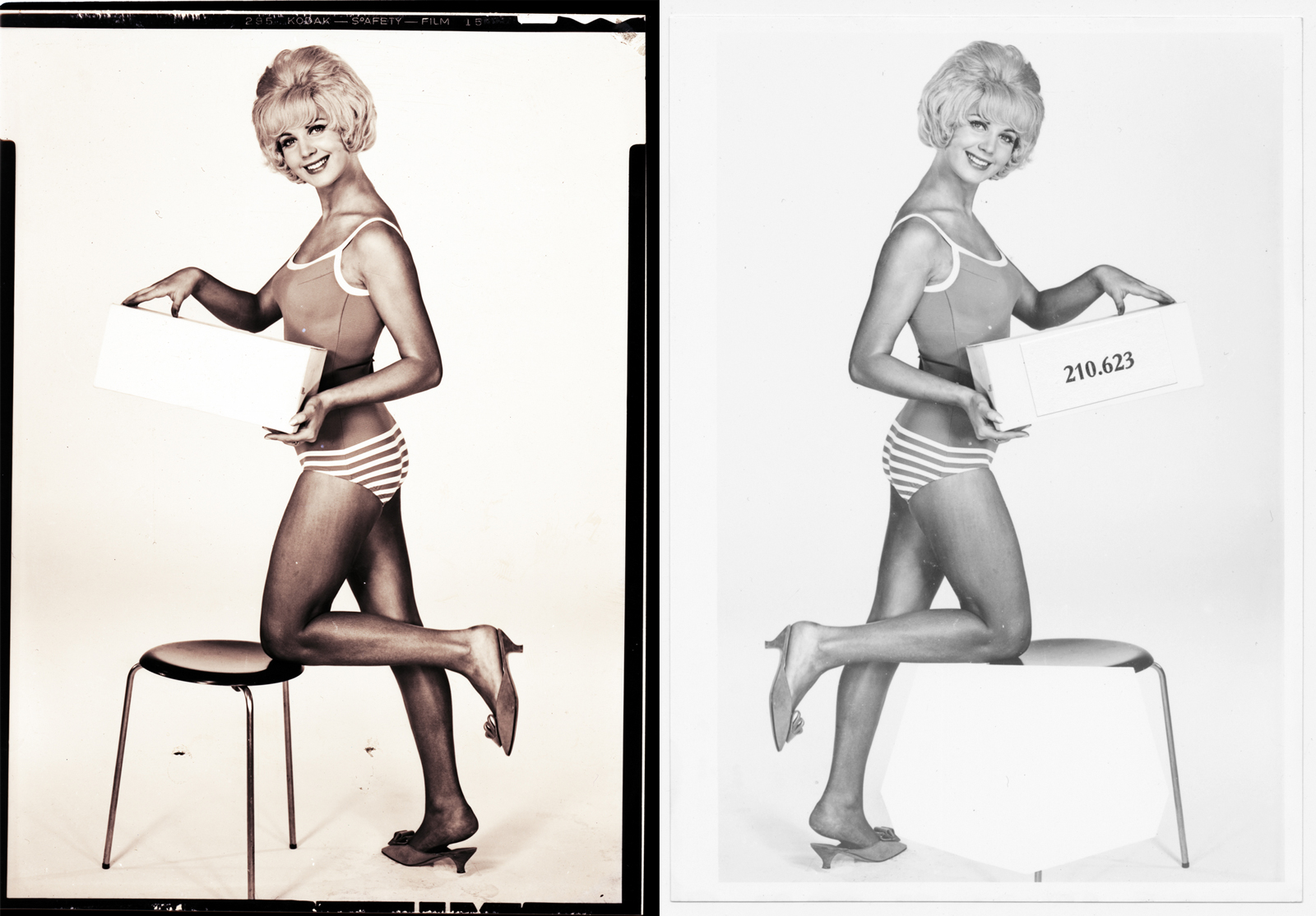